I love chocolate. Give me white chocolate, milk chocolate, dark chocolate with sea salt, melted chocolate, chocolate sauce, chocolate ice cream…well, you get the picture. It’s a weird relationship because if you asked me to choose between pasta and chocolate then I would choose the former, but I love a bit of sugar to get me through the day.

This need started when I became pregnant. I could profess that I didn’t have any major cravings but I would be LYING. In my first trimester when my tastebuds were totally screwed up, all I craved was coke. I hate coke. Coke is a disgusting waste of calories that you can use to clean grime off of penny coins (tell me you did that trick in school?). But when I was pregnant, it’s all I wanted. In my third trimester, I moved to Nesquik and I put that stuff away by the liter, telling myself that the calcium was good for me. I even wanted cake and I’ve never been a cake person.
Pregnancy is mad.

When Rosie was born, the feeling didn’t go away. By February this year, I was eating chocolate bars every night. Sometimes two. Then I read a few articles on the danger of sugar and I freaked myself out:

Aside from increasing the effects of aging, glycation can also exacerbate skin conditions like acne and rosacea. Plus, the more sugar you eat, the more likely it is you’ll develop insulin resistance, which can manifest as excess hair growth (hirsutism) and dark patches on the neck and in body creases.

Sugar can weaken the immune system, and a suppressed immune system is bad at fighting off bacteria.” Bacteria clogged in pores creates pimples.

And sugar triggers insulin production, which triggers protein-utilization malfunctions. Sugar acts as a kind of signal scrambler, affecting the production of the proteins and amino acids that build up collagen and elasticity. (Taken from here)

Now I don’t know about you, but I have a slight (read HUGE) fear of looking old. I always wear a factor 30 on my face, I rarely sunbathe and I try and drink a lot of water, but knowing that the food I eat could be contributing to deeper wrinkles and visible pores is a worry.

So, I decided to give up chocolate and the excessive consumption of sugar for March to see what it would do.

This is what happened:

When April rolled by, I bought myself a Snickers bar and it was so good but I do feel like trying to keep the sugar intake down. I’m keen on moving to dark chocolate which has less sugar – I also find that I can never finish a bar of dark chocolate in one sitting.

I was thinking of experimenting further and going vegan this month but I know I’m going to have to properly plan for that.

Keen on taking a break from sugar? I’d love to know your results! 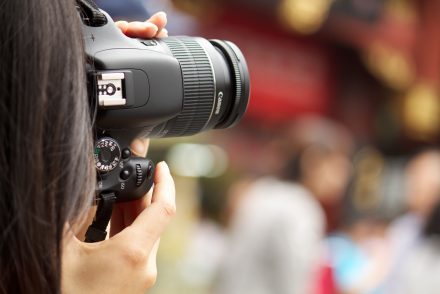 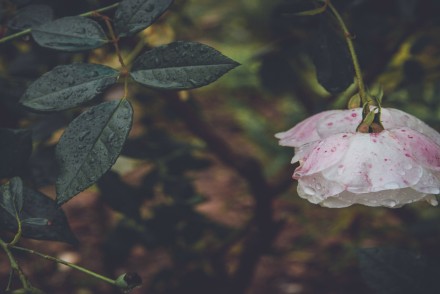 The curse of the photographer 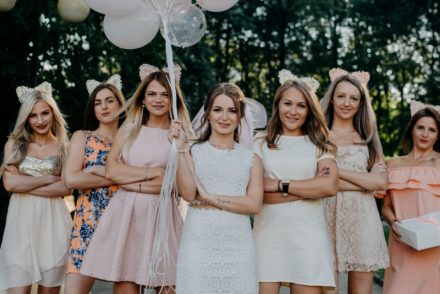 The Rose & Thorns guide to: Being a lekker wedding guest

Blogs you should be reading 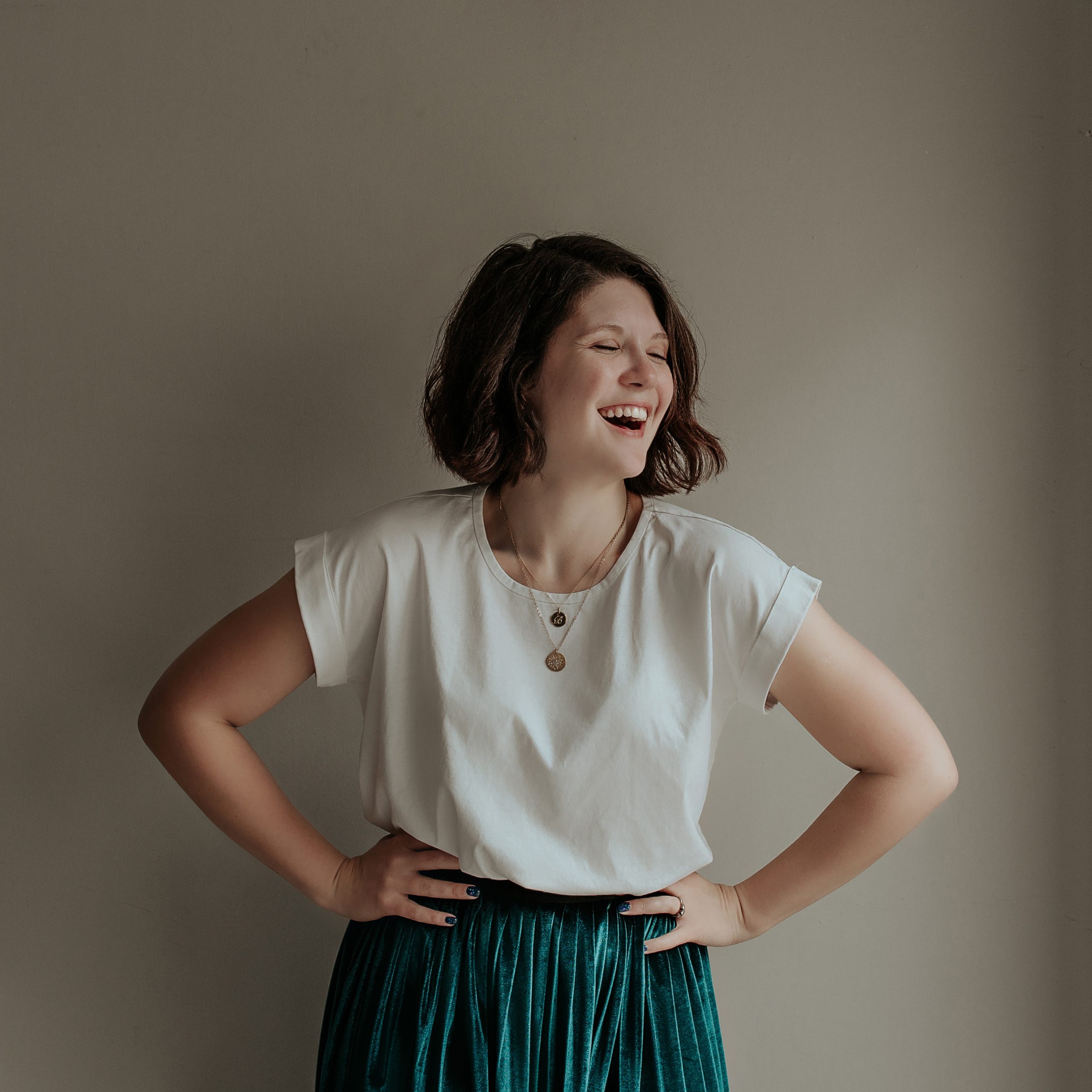 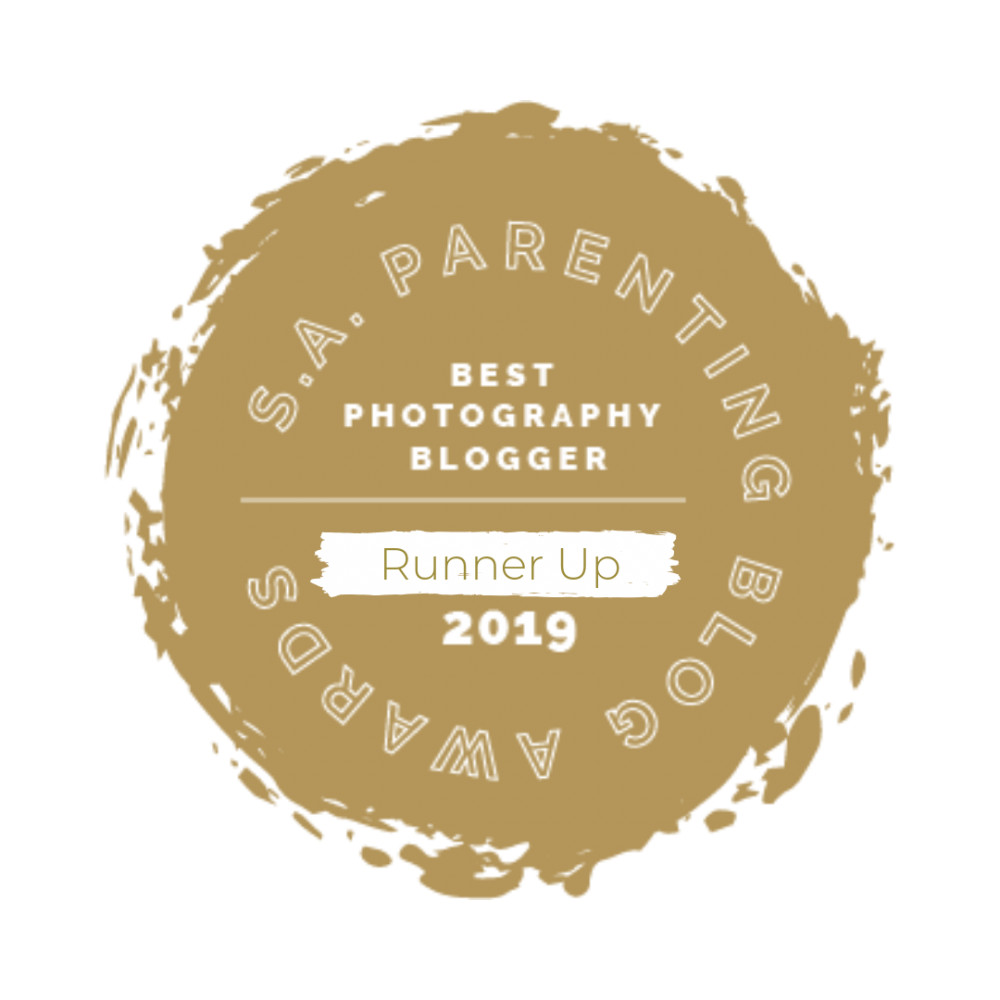 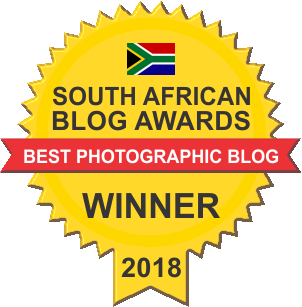