It’s been a month since the miscarriage, and what I thought was me handling it was actually me burying it and waiting for it to disappear from memory. The problem with burying something is that it demands a large portion of control…which is tested when things go wrong and man did things go wrong last month. For every fault, the cracks in the facade start to show and it becomes a lot harder to pretend like everything is okay.

Part of me feels angry that I care at all

It was only 6 weeks. But I think I do. I know I do. I’m angry because we had plans, our families had plans. I’m angry because getting pregnant is not easy, as some people seem to make it out to be. And I’m angry that I had to learn that the hard way. And the newborn shoot I did last week was a kick in the gut; getting my period was a sh*t show, and then having someone at Rosie’s playgroup ask me when I was having another one was just another moment when I had to simply smile and nod.

So, instead of throwing myself straight back into work, ignoring any potential feelings, I should have taken some time to rest, because right now I get a few moments when I feel like I’m drowning and all the lifelines that are being thrown at me just keep slipping through my hands.

Worst still, by trying to hold back emotion, I became really angry and the only person who I could direct it at without a restraining order was Mr H so he got the full brunt of this hurricane.

People are pretty bad in a tragedy

The miscarriage has definitely been an eye-opener in terms of defining friendships – knowing who has got your back – and seeing who is just offering lip service, or lack of any service. When I broke the news, there was a lot of condolences, many from people who don’t owe me anything and that was truly touching.  Beautiful stories of similar situations were sent to me and reading them helped me connect to so many other women…as well as give me the right words to describe my own confusing emotions.

Then there was the stupid advice, the insensitive remarks, or the “Oh, I didn’t know/why didn’t you tell me?” comments which made me seriously bite my tongue because a) why would you have known, you’re not God and b) why are you making this about you?

It’s truly an art to be able to comfort someone, and it did make me further realize that empathy is either a gift that you are born with or a trait that you gain after experiencing a personal trauma – not everyone has it – I also know that I still like to box emotion, so getting some feeling out of me is trickier than trying to explain Pythagoras Theorem using hand puppets. However, I’ve realized now that those who get me know this, and we should all have close relationships which give us space to be, which make us feel safe, un-judged, and call us out when we need to be open – My mum made me cry after it happened because, after not wanting to speak to her for a week, I got in touch, apologized, and told her that I just needed to find out if I was okay. Her response was, “No problem, I know how you roll.” You just can’t beat having that in your corner, knowing that you never need explain yourself.

I’m definitely looking forward to a break from everything in December, though I do wish I was heading to England for the month just to collapse on my Mum’s couch and watch old Poirot episodes but, I know everything will be fine. It always is. Eventually. 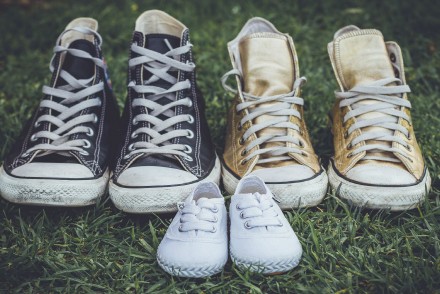 Hello Baby & the joys of the first trimester 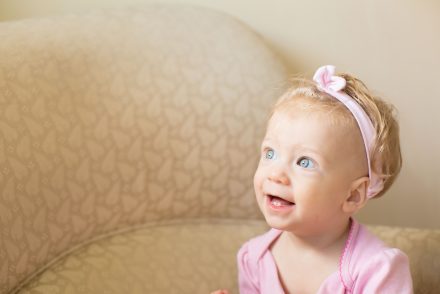 A response to baby fears

Sip into the festive season